What is a Good Idea?

A designers job, at its core, is to come up with good ideas.

Those were the words I was told when speaking with a manager of a highly-esteemed design studio; the job wasnt necessarily to design great brochures, packaging, or identities, but to come up with great ideas.

What makes an idea a good one?

How does an idea differ from a concept?

And what does it mean for a design to have creativity?

In this blog post, we will explore the different terminologies, as well as look at how I transitioned from the technical skills of hand-lettering to more conceptual, design thinking.

Spirit No. 13 by Stranger and Stranger

Beauty and Art: Is this design?

The beautiful designs above were done by studios Stranger & Stranger and Chad Michael Studio. The type and imagery has been crafted by hand; these were the type of designs that inspired to pursue hand-lettering in my design practice because through it, I was able to achieve compositions I could not have perceived by working purely on screen.

During this time, I considered anything that had beauty to be good design. Disregarding research and strategy, I thought that if a design could draw in peoples attention and its beauty could endure the test of time, then that was far more important than a powerful concept. Although, the packaging above does have a bit of concept because it took into consideration the alcohol in an old-american, vintage period and was illustrated appropriately. I failed to see this and put most of the emphasis on the visual aspect in all of my early works.

I now believe that visual impact is a tool, like how photoshop, a pencil, or a paintbrush are all tools. It is definitely a powerful one, but like all tools, visual impact has to be used where relevant and should be used to strengthen a concept and not be the sole focus. Your biggest influence should come from the content. If it doesnt, then you are merely a decorator.

At the same time, however, learning these different tools is very important. Whether it be hand-lettering, illustrating, or coding, learn whatever skill you need to learn because it is so liberating to be able to create what you want to create. Technical skills give you the freedom to express great concepts, and if you dont know them, you will end up outsourcing all the time.

We have discussed how technical skills are useful in expressing concepts, but what is a concept and how is it different from an idea?

I will begin by defining research.

Research is neither right nor wrong, but is about collecting objective, relevant data around a subject (whether it be packaging design, branding, designs for social impact, etc) and recognizing the influence of history, culture and social position around it. By taking into consideration an individuals experience and focusing on how he/she might perceive the subject creates the target market.

An idea is looking at your research and choosing things to draw on. Every subject has a unique point, and it is about what you want to get across What is the message? What do you want people to learn? An idea is something you want to try out, explore and experiment with.

A concept is how you communicate that idea. It gives reasoning behind an idea and places emphasis on the benefits brought on by that idea. A concept should also address relevant objectives that you want to achieve.

Here is an example:

These business cards were designed for Acupuncturist Steve Li.

Steve Lis business is tucked away in a hidden corner that most of his clients come from referrals.

The idea was to focus on this referral and word-of-mouth method.

The concept was to execute this by having satisfied clients leave their business cards for Steve Li to punch in his details. What this achieves is people who receive his business card can call satisfied clients and ask them about his practice, while remaining visually relevant to an acupuncturist. The design subtly showed that Steve Lis practice was endorsed by all these different people.

Paul Garbett, founder of studio Garbett Design, describes this process of idea and concept simply as:

What makes an idea good?

A good idea must deliver value. It must make something better, more powerful, or more effective. This is achieved by being different to or improving upon an existing idea. And for an idea to have value, by definition means to be something that somebody actually wants, whether it be the client or the audience.

The word creative gets thrown around a lot, but what does it mean, and what makes an idea creative?

Creativity is the knowledge gained from learning and observing and being able to make unique associations. Creativity demonstrates the ability to perceive the problem in new ways, find hidden patterns, and make connections others are unable to.

Here is an example:

Tim Jones is a photographer who focuses on portrait photography.

Designer Olivia King focused on this idea to create a face using the initials. Rather than telling with the words layed out Tim Jones Photography, Olivia King was able to show the viewers what Tim Jones did in a light-hearted way to also highlight his positive personality.

Good design also strives to solve the specific problems set out by the brief. If the idea does not come within the context of the brief and you start using the color blue because you personally love it, then the design starts to become irrelevant. Art direction allows us to use the appropriate references and evoke a certain response or emotion, and design without direction leaves the viewer with a dry experience that is easily forgotten.

Vice versa, if the idea is strong yet the technical execution of it is weak, then the design will be passed unnoticed.

Having said this, a good designer should wear two hats: Direction & Design

What problems are you solving?

Lets step away from graphic design for a moment. I want to share with you some solutions I have noticed while walking around Sydney that I think are relevant to the skills all designers need.

I was doing my groceries with my brother one day at Coles using one of their carts that had an empty slot in which he put his phone in and decided that it was a personal phone holder.

I havent noticed it before, but that got me thinking, and I remarked that the slot was there by design. I have always noted down my grocery list on my phone, so maybe that slot was intended for people like me to shop with ease.

Design is about identifying peoples needs and putting solutions into practice to make our lives better. It is possible that it was indeed just a random slot, but it is more interesting for me to think that designers have actually analyzed this and used it as an opportunity to put in place a design solution.

Here is something else I have noticed.

The street lights of Sydney have these ridges across them, which I have never given much thought to.

One morning around 6am, I was walking down the main road and saw people cleaning up the streets of Sydney. It is very common for people to illegally wrap around spammy bills and posters across the poles with layers of tape that is impossible to remove, but what I noticed was that the cleaners would put a knife into one of those ridges and slide it down, making the posters very easy to peel off.

Again, it is very possible that this was not the intended use and the ridges were there merely for aesthetics, but how interesting is it to think that designers foresaw this problem and put a design in place for this very specific issue of bill posting?

Some things that can challenge you to becoming a better designer:

Are you aware of these design solutions put in place?

Most people will walk by these designs without thought and utilize them without really knowing, which is completely fine. But as a designer, are you recognizing solutions and seeing what problems they have solved? Are you appreciating the foresight, consideration, and even empathy that other designers have gone through to come up with a resolution?

Are you asking questions?

Are you thinking of alternatives or how things could be? Are you asking questions like why not do this or what if we did this?

Whatever it is you are designing, whether it be a website, brochure, booklet, furniture, product, etc, are you considering how a user might handle it? Do you have the foresight to identify possible problems that may arise? What are you doing to make the user experience better?

So what is Design?

Design is such a broad field that there is no single thing that describes it.

Designing with an environmental perspective is about recognizing the impacts on Earth and designing for sustainability.

Designing for social impact is about understanding peoples needs and putting solutions in place.

Designing for branding, as Paul Garbett describes, is about identifying a single truth and highlighting that truth. Whereas Suzanna Boccalatte describes designing for campaigns as shifting a perception to a preferred one.

Design can also be all about achieving specific results, such as what Alphabet Studio did with their Pigeon Project where they created interesting imagery with the sole purpose of driving curious viewers to a website.

I think to be a designer means to understand all these different approaches and utilizing them where necessary. A good designer should also be able to define exactly what an idea, concept, and creativity is. The only way to provide these things is to first understand them, as opposed to feeling around in the dark.

I am at a point where I am just scratching the surface. It is an on-going process of studying and trying to understand what design is and applying what I have learned to make myself a better designer, and that is half the fun. 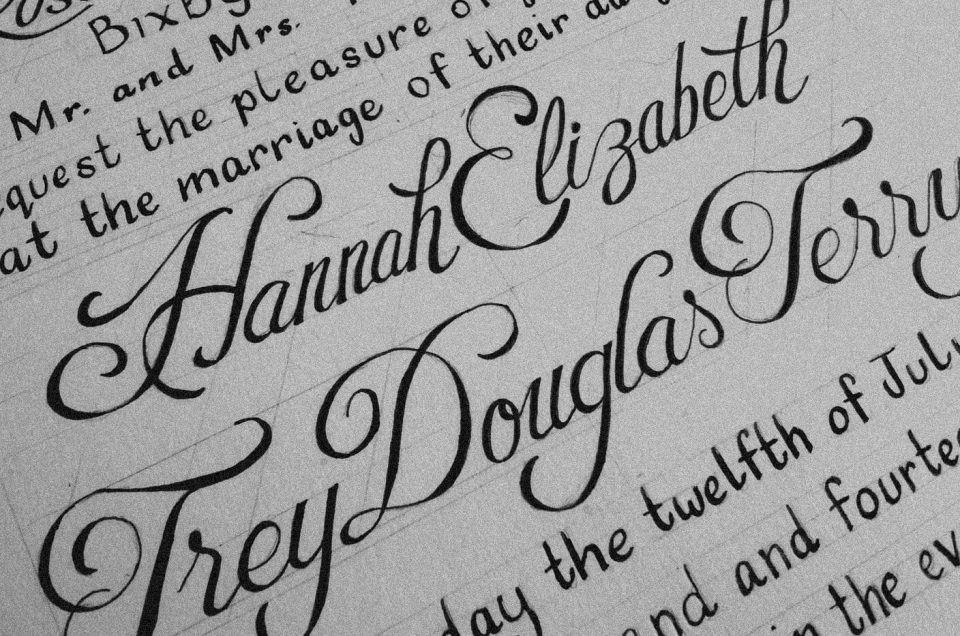 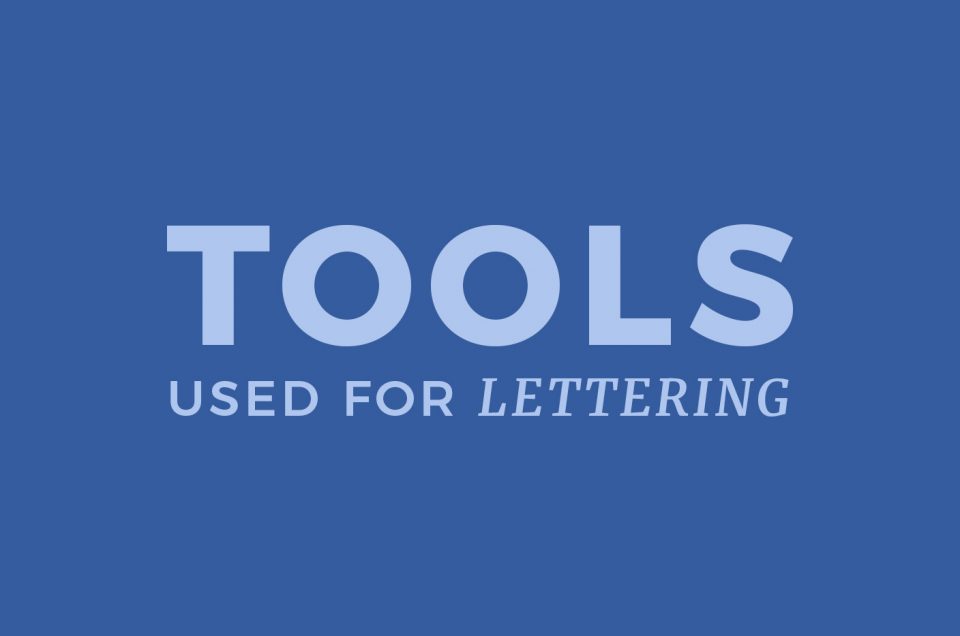 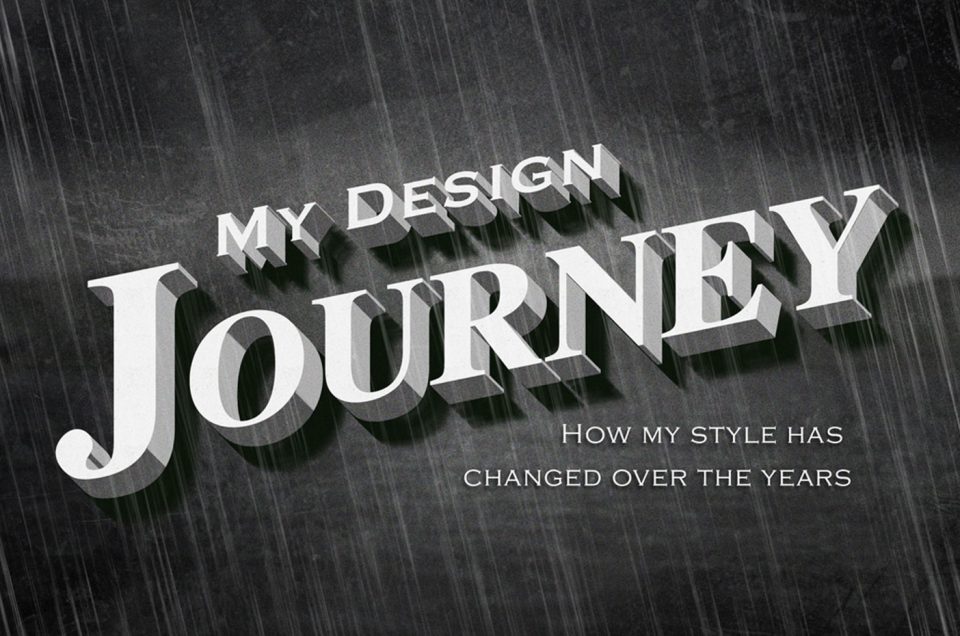