For this project, I have chosen to work with the issue of smoking and respond to some of the gaps within it.

Great support systems are in place for successful cessation, but very few utilize it.

How can we raise awareness and place information directly into the hands of people who smoke?

The proposition is a response to the lack of awareness and visualizes a design possibility to put quitting in a positive light.

My proposition is to redesign the packaging of cigarettes that addresses the following:

– Stickers for people to identify triggers that are specific to them. During the quitting period, addiction kicks in and people forget what their goals and motivations are. They can write down their plans on these stickers as daily reminders, or write why they relapsed so that they can fight against addiction during their next quit attempt

– Prompting people to contact quitline and find help with cessation

A pack of cigarettes is the one thing that smokers carry around at all times, so a design that puts quitting in a positive light will act as a constant reminder of the benefits of quitting. 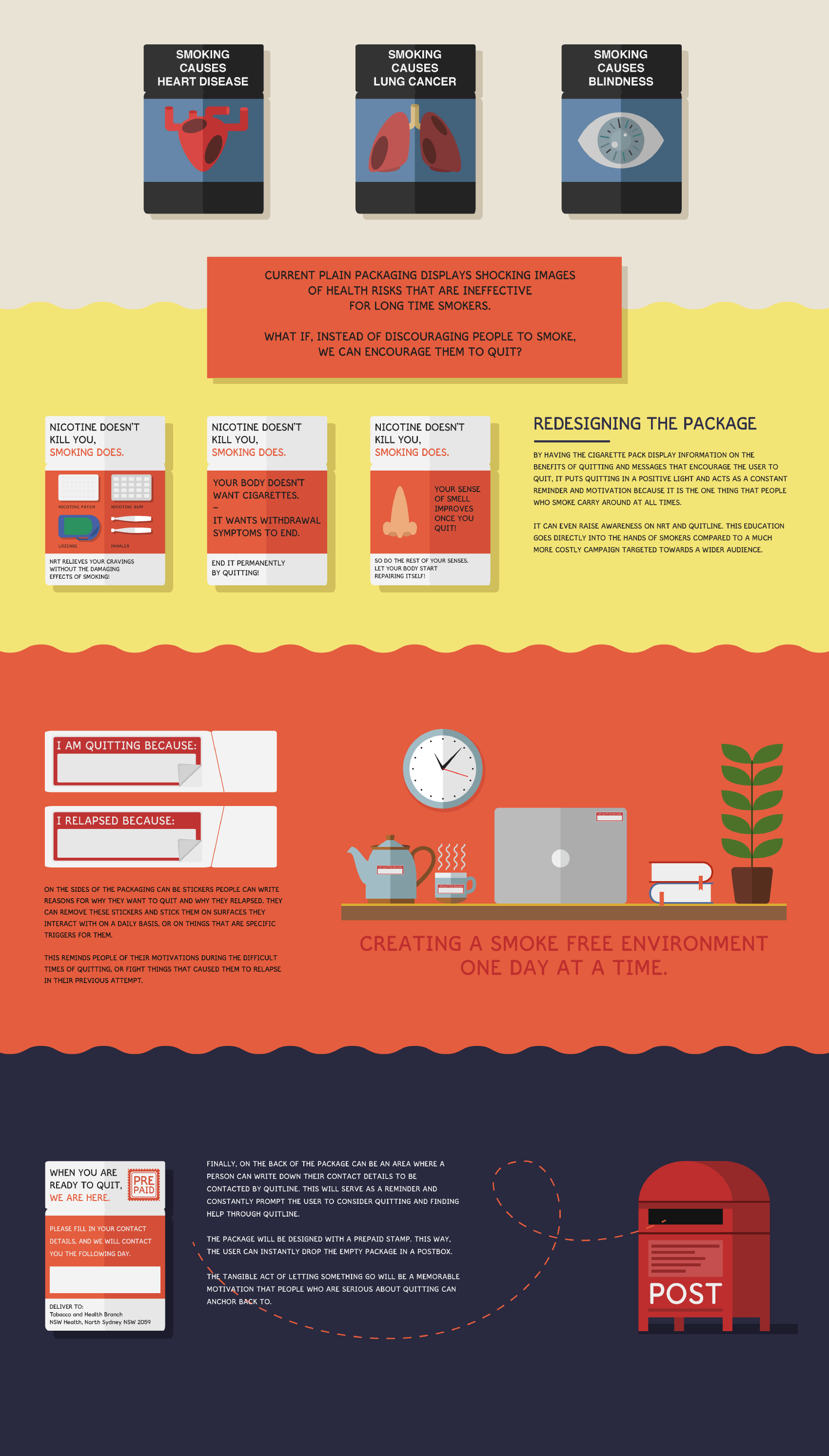 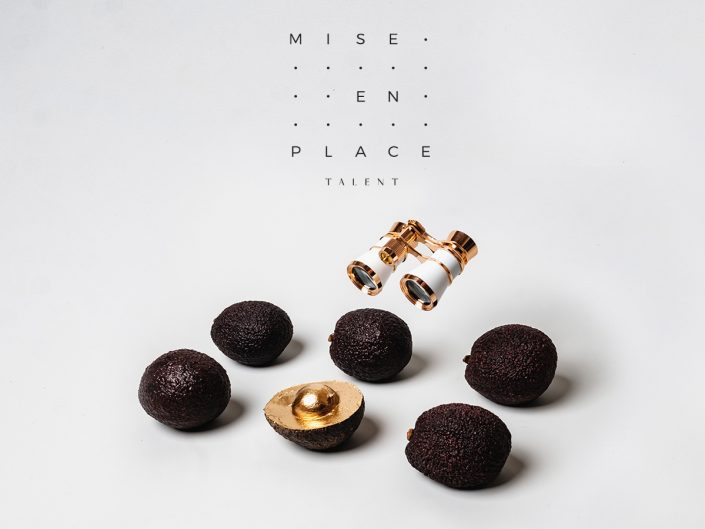 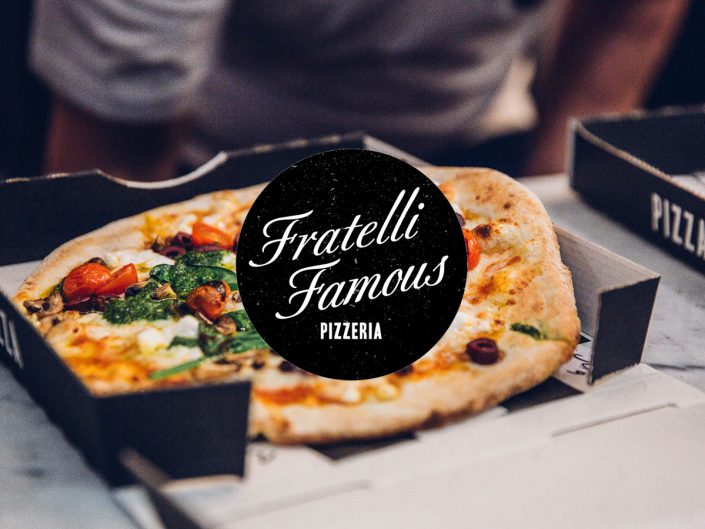 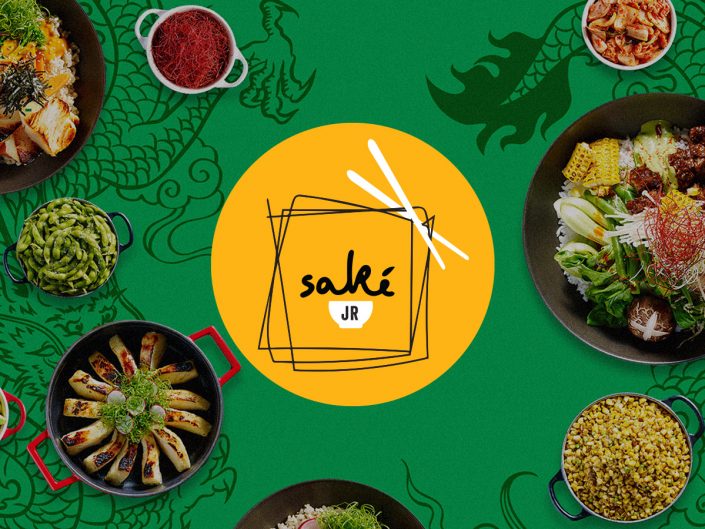 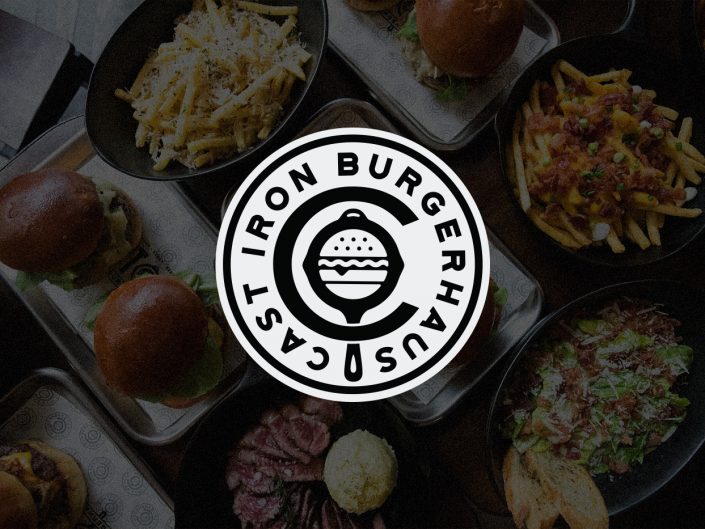